RECONNECTING OUR COMMUNITY THROUGH A SHARED LOVE OF THE ARTS

Our listings are living and growing resources.
If you have suggestions or resource requests please email them to arts-culture@marquettemi.gov with the subject RESOURCES. Thank you!

Get your news out to the Marquette area with this listing of news outlets, PSA guides, and more. 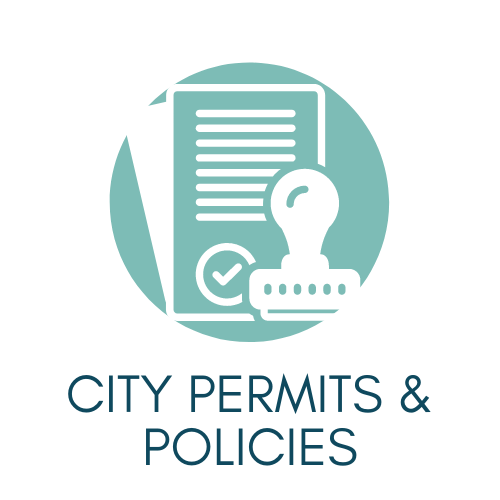 Learn how to navigate all of the ins and outs of hosting an event and creating content within the city limits. 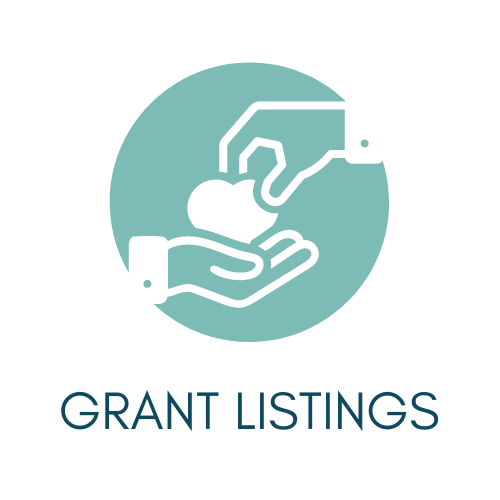 Find the best source of support for your next big creative initiative. Local, statewide, and national grants; grant writing tips, and more. 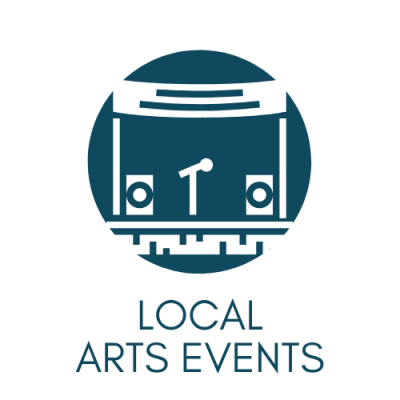 From concerts to conferences, Marquette is home to a wonderful assortment of creative events

City of Marquette Art Week
Last full week of June
A weeklong celebration of Marquette’s creative community, featuring a wide variety of performances, art installations and displays, workshops, and other events in conventional and unconventional spaces.

City of Marquette Annual Art Awards
September
An evening of honoring and celebrating Marquette’s finest creatives and advocates with an awards show featuring performances by past and present award winners.
The awards began in 1997 as a way to honor those in the community who consistently donated their time and talents to the Arts in the City of Marquette.

Revolve Creative Conference
Early November
Revolve’s goal is to promote the creative class in the Midwest and support collaboration, cross-discipline works, and creative business. This annual conference brings creative industry leaders from our community as well as around the country for a series of keynotes, breakout sessions, and networking.

Upper Peninsula Nonprofit Conference
Late October
The U.P. Nonprofit Conference, hosted by Grow & Lead: Community and Youth Development, provides an exciting opportunity for nonprofit leaders, board members, staff, and volunteers from throughout the U.P. to come together to learn, discuss, and share common concerns and ideas that influence our communities. The conference features workshops and keynote speakers along the topics of fund development, operations, commutations, and more.

Connect Conference
Fall
The Connect Conference, hosted by Connect Marquette, is an event geared toward professionals looking to develop new skills and gain inspiration from other professionals. Traditionally hosted at Northern Michigan University, the event consists of panels and workshops to provide new learning opportunities for workers in any industry.

Michigan Museums Association Annual Conference
October
Each fall, the Michigan Museums Association and local partners host museum professionals, volunteers, board members, and supporters from throughout the state. The conference includes engaging sessions, fantastic events, fabulous speakers, and many wonderful opportunities to gather with others working toward similar goals.

Art on the Rocks
Last full weekend in July
A juried fine art fair at Mattson Lower Harbor Park, featuring over 130 artists from around the country representing a wide variety of media.
Artist applications are open January 1-March 31 each year for the following summer.

Holiday Art Sale
Mid-November
A juried artist and artisan market hosted by the Marquette Regional History Center.
Artist applications typically open in August and are due in September.

Harbor Fest
Last full weekend in August
Harborfest is a fundraising event for Marquette West Rotary and the Marquette West Rotary Foundation that includes two days of activities for the whole family, including food, musical entertainment, libations, inflatables, and more! Since 1984, over $700,000 in grants for local non-profits has been raised.

Hiawatha Music Festival
Second-to-last full weekend in July
The Hiawatha Festival, hosted at Marquette’s Tourist Park, is the only event of its size and scope in Michigan’s Upper Peninsula. Each year’s event features traditional music styles that include bluegrass, old-time, Cajun, Celtic, acoustic blues and folk – including singer/songwriters – and dance. Mainstage acts include nationally known performers as well as regional and local favorites.

It’s okay to ask for help! Check out all of the wonderful organizations just a phone call away that exist to support our creative community.

Upper Peninsula Arts & Culture Alliance
The U.P. Arts & Culture Alliance fosters and promotes creativity by encouraging connections between individuals, organizations, artists, performers, and audiences throughout the Upper Peninsula of Michigan. The UPACA is a 15-county affinity group comprised of artisan and art organizations, historians and culture bearers, as well as allies in related sectors such as tourism and recreation, local and regional government, and economic development.

Arts Midwest
Arts Midwest promotes creativity, nurtures cultural leadership, and engages people in meaningful arts experiences, bringing vitality to Midwest communities and enriching peoples’ lives. Arts Midwest offers a variety of invaluable services to artists and organizations residing and working in the Midwestern United States, including but not limited to specialized programs such as ArtsLab and Creating Connection, grant opportunities, and resources.

Michigan Council for Arts & Cultural Affairs
The MCACA is the State of Michigan’s key conduit for arts and cultural information, grant funding, and more.

Marquette Downtown Development Authority (DDA)
(906) 228-9475
The DDA is responsible for the planning and implementation of economic development, historic preservation, and prevention of deterioration in the downtown business district.

HOW LOUD CAN I PLAY MUSIC?

The City of Marquette has a noise ordinance, whether private or public make sure your event is neighborhood friendly....

The noise ordinance allows for amplified sound between the hours of 7am and 11pm. If street performing, no amplified sound is permitted.
Click Here for the full Noise Ordinance

WHAT CAN I HAVE ON MY SIDEWALK?

Sidewalks require a permit for blocking right of way pedestrian use...

HOW DO I CLOSE A ROAD?

Request a road closure by submitting an application!

There is no fee for closing a road for a community event. We just need you to fill out a simple form at least a month in advance of the closure request. We'll approve it and local police will be notified and be available for support to ensure the safety of your participants and the general public.
Click Here for the Road Closure Permit

DO I NEED A PERMIT TO STREET PERFORM?

Street musicians, performers, and artists are welcome in approved locations throughout the city limits...

No need for a permit, you just need to follow the busking guidelines

Busking (Street Performing is encouraged in the City of Marquette, but buskers must comply with the guidelines set out in the policy. Hours are 10am-9pm, no amplification is allowed, donations only, and content must be appropriate for all ages.
Click Here for the full Busking Policy