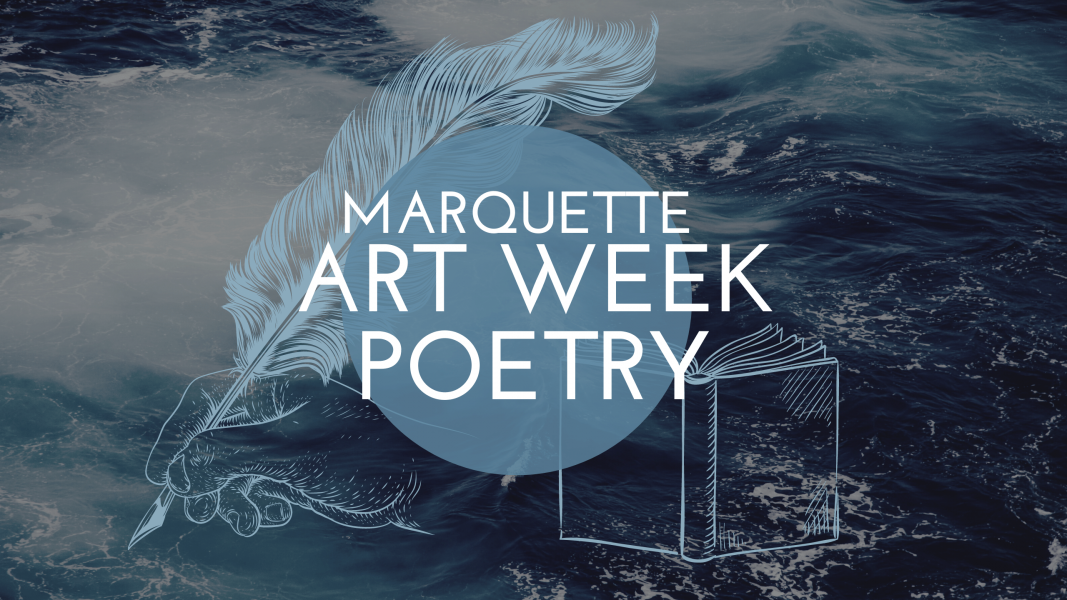 The City of Marquette's Office of Arts & Culture commissioned an opening and a closing poem for the 2021 Marquette Art Week. The opening poem is entitled The Art of Reconnection written by Milton J.…

The City of Marquette’s Office of Arts & Culture commissioned an opening and a closing poem for the 2021 Marquette Art Week.

The opening poem is entitled The Art of Reconnection written by Milton J. Bates; the City of Marquette’s 2020 winner of the Annual Writer Award, former Guggenheim Fellow, and published author.

The Art of Reconnection
by Milton J. Bates

With just a little realignment,
a few degrees of counter-clockwise pivot,
the ore dock in our harbor could join
those Neolithic registers of solstice
at Stonehenge in England and Maeshowe
in Orkney. Then the rising sun could tunnel
through concrete to renew its promise
to grow our food and shelter, recharge our
batteries. Lacking its fire, Earth would be
another lifeless rock in the Milky Way.

So many planets, moons, and comets ride
with us around our star. What keeps us
on that carousel? The body’s gravitation
to other bodies, an attraction sometimes
fruitful, sometimes fatal, or both at once.
When Earth drew the dagger of an asteroid
to its heart, the fallout killed most dinosaurs
but cleared the way for hominids like us.

Today’s dagger is a creature smaller
than an asteroid but no less deadly.
We have graphs and spreadsheets to document
its damage. We have yet to count the ways
our bodies find their way back to other
bodies, re-weaving old connections,
creating new ones. During our darkest days
artists and artisans continued to work,
often in isolation. Now may their light
tunnel through the darkness to reconnect us.

10 Things Cowboys Teach Us About Art
by Martin Achatz